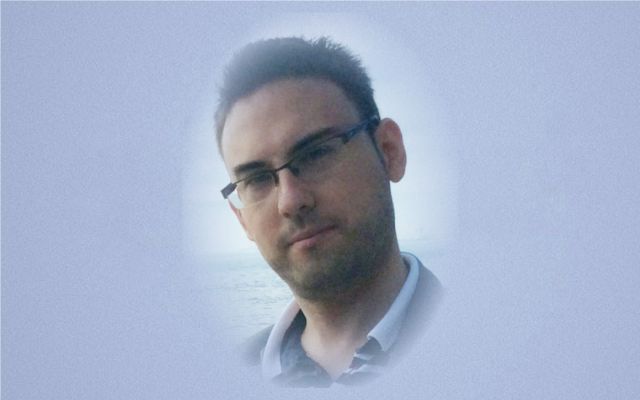 at the Institute for Historical Studies ,

An MA at the University of Sofia (Department of Bulgarian history (2010 – 2012) thesis title: “Trade and socio-political activity of Krustich brothers from Svishtov as an example of the modernization in the Balkans during the “long” 19th Century “
Supervisor: Associate professor Plamen Mitev

Conferences, seminars and public lectures:
Participation in 12 scientific events (conferences, seminars and public lectures at Sofia University, South-West University Neofit Rilski – Blagoevgrad, Institute of Balkan Studies and Centre of Thracology, Bulgarian Academy of Sciences, the University of Economics in Varna). An author of 9 articles (published or under press) related to the PhD thesis.

Pulievi’s entrepreneurial activity between tradition and modernity (1839-1853). – In: Conference Proceedings from seminar on “INITIAL STUDIES ON ECONOMIC HISTORY AND THE HISTORY OF SOCIO-ECONOMIC IN SOUTHWEST BULGARIA”, Blagoevgrad, 2014, 228-249.

Mercantile Networks and Contacts: Pulievi’s Example (1830s-1860s). – Conference Proceedings from seminar on “STUDIES ON ECONOMIC HISTORY AND THE HISTORY OF SOCIO-ECONOMIC IN SOUTHWEST BULGARIA”, Blagoevgrad, 2015, 230-253.

In the world of the Revival merchants Pulievi: entrepreneurial practices, mercantile ethics and mentality. (Under press in a conference proceedings from a doctoral conference )

The Puliev family from Karlovo in Bulgarian historiography: between the syndrome of historiographical scarcity and underestimation.

The economic life of the Bulgarians in the 19th century, reflected in the documentary heritage of the Pulievi brothers and their relatives Georgievi. – Historical Review, 2018, 2, 35-65

Prerequisites for the emergence and factors of the entrepreneurial elite’s activity during the Bulgarian National Revival period (introductory remarks). – History, 2019, 2, 134-150

In the world of the merchants from the town of Svishtov: entrepreneurial culture, business practices, ethics and mentality of the brothers Krastich, Historical Review , 2019, 1, 56-83.